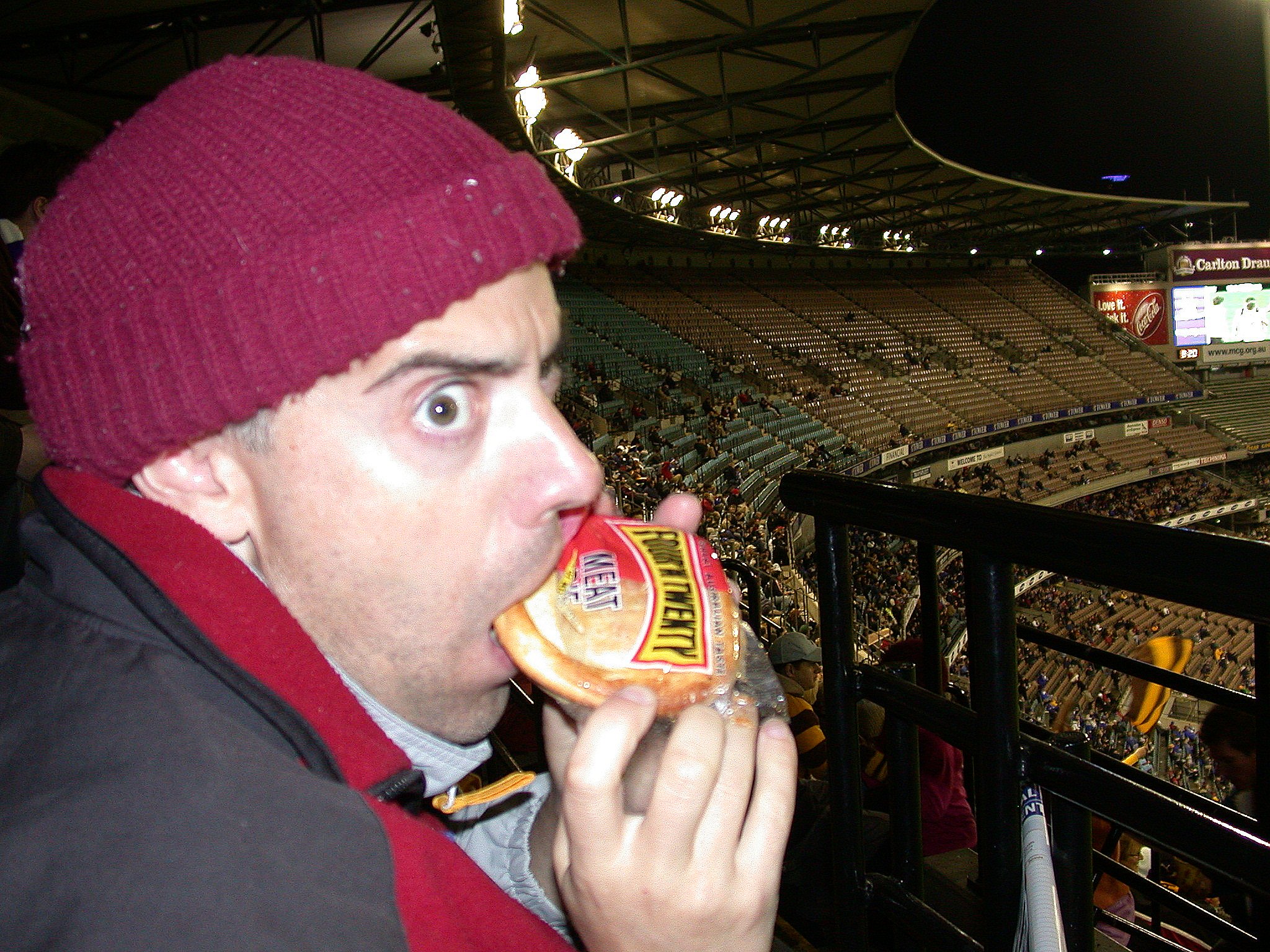 Four'N Twenty has found itself caught between two pastry sheets while being zapped in the microwave.

What I'm trying to say is they're feeling the heat, much like when you take your pie out and ambitiously start eating it immediately.

The classic Aussie brand is serving a piping hot new version of it's signature pie but not everyone is keen for a nibble.

Next month the company is set to launch the new product that will taste, smell and even look like meat - except something is different.

The plant-based filling is claimed to taste exactly like the meat version.

Despite its plant based/meat free branding, it can't be classified as vegan just yet.

Four’N Twenty wrote on Facebook that while the pies contained “absolutely no animal products as ingredients” they were “made on a line that also produces non-vegan products, so we will not make any vegan-friendly claims at this stage”.

The meatfree meat pie has been met with mix reviews (as expected).

Some claim the new pie is long overdue, others are less than impressed with the meat-less aspect, arguing that meat is integral to any decent pie.

“Yes, finally cut out the 25 per cent of ingredients it doesn’t need. Welcome to the future of Aussie Pies,” one person wrote on Facebook.

“Should be released on 1st of April, what a joke,” one disgruntled customer wrote, while another described the decision as “pathetic”.

“They were only 5 per cent meat anyways,” one person quipped, while another commented: “I wasn’t aware that there (was) actually any meat in them anyway.”

To be fair, I think it's mainly gravy goop..

Whatever you feel about this new pie doesn't matter to me, because I found a new gem - the social media coordinator for Four'N Twenty. Shout out to you, whoever you are, your posts are hilarious.