Victoria Attractions That Should Move to SA

As our state and many others around the country ease their COVID restricitions, and borders promise to open, one thing is clear: nobody is going to Victoria any time soon. The state has seen a recent spike in corona cases unlike anywhere else in Australia, so it's probably for the best that we keep our distance. But that doesn't mean we should have to miss out on visiting some of the best things Vic has to offer.

Here are some ideas of had for attractions that should be relocated to South Australia, if only for a short time. South Australia has some fantastic big things: the big rocking horse, the big gallah, the big lobster... but we don't have a koala. Victoria has both a big koala and a giant koala. That's just plain greedy. The Big Koala is the better looking of the two, and I'd love to see it migrate to South Australia for the time bieng; perhaps we could stick it on the back of a flat-bed truck and tour it all over the state.

I can hear this image - via GIPHY

I don't ski. I've never learned how - but that's only because the snow is so far away. Bringing the snow to SA would open up a whole new pasttime to our citizens. It would provide a great reason to be outdoors in a time when we're more excited than ever to be out of the house. The Adelaide Hills would be renamed the Adelaide Alps. Don't tell me the Flinders Ranges wouldn't be even prettier with snow-capped peaks...

Hey fish! Nod if you wanna move to SA... via GIPHY

Aquarium's are probably the most exciting attraction to visit as a little kid. They give you the thrill of being underwater without the annoyance of getting slightly wet. Granted, it's taken me this long to realise South Australia doesn't have an aquarium of its own... but now that I have, you'd better believe that I want one. 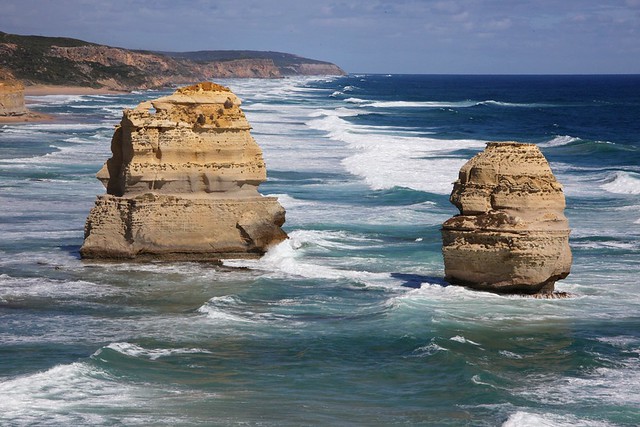 I originally planned to argue for The Great Ocean Road, but the apostles are the real attraction. The beauty of this idea is there aren't twelve of them any more; several of the apostles have been lost to erosion over the years, and I don't think Victorians would notice if another, say, two or three of them mysteriously disappeared. We could move them at night. I think they'd look great in the gulf. 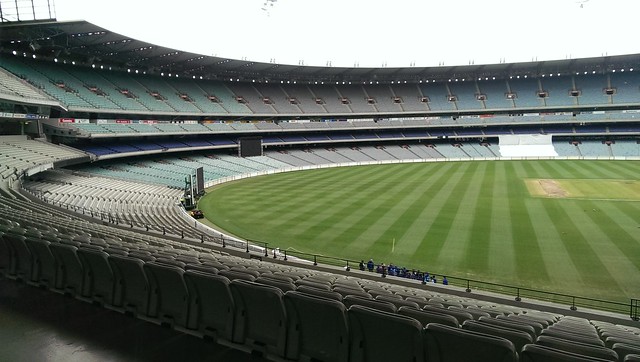 If we're going for broke, it would be remiss of me to not even try and go for the big one. Adelaide should have its own Melbourne Cricket Ground. The new Adelaide Oval is great, but it just doesn't have the legacy of the MCG. As a South Australian, nothing would make me prouder than to have the venue than to have one of Melbourne's most iconic and sacred sites within our borders. I'd probably put it in Minlaton, because it still starts with an 'M'.

What have I missed? What else are you desperate to visit without crossing state lines?