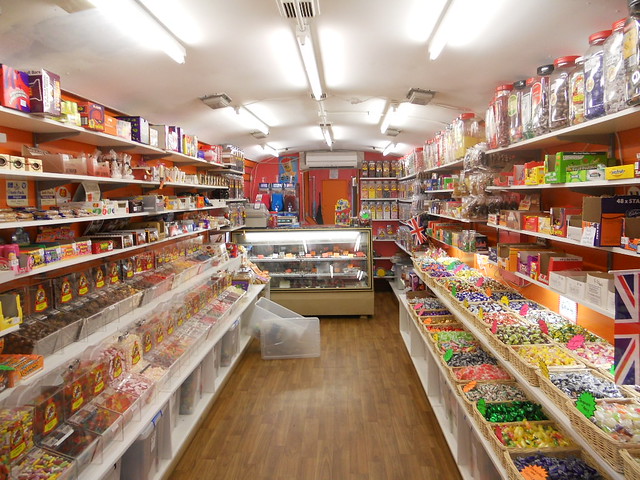 If nothing else, 2020 has been a year of change: a chance to reflect and reasess.

Around the world, times are changing, and in light of the current global societal movement, Nestle have decided it's time to rename their Allen's Red Skins and Chicos products to steer these names away from racist connotations - in particular towards First Nations people of North America, and Latin-Amercians. In Nestle's words, they want to "ensure that nothing [they] do marginalises our friends, neighbours and colleagues."

Some of us might remember when Red Skins packaging used to feature a cartoon of a Native American chief, until it was removed for similar reasons. Odd that they still kept the name back then, but here we are.

Of course, none of this really matters and the change can only affect people for the better; whatever they lollies are renamed, they'll be as delicious as ever and it really isn't anything to get worked up about. Eating lollies should only be fun, so if Nestle and Allens want to move on, let's help them out. I don't have a candy PhD (sounds delicious) but I know what people like. Here are my suggestions, just to get the ball rolling...

Ouch! I Bit This Too Hard!

They're Red And They Taste Better Than Skin

Brown is Not a Flavour!

Mr Nestle, you know where to find me. Let's talk business!